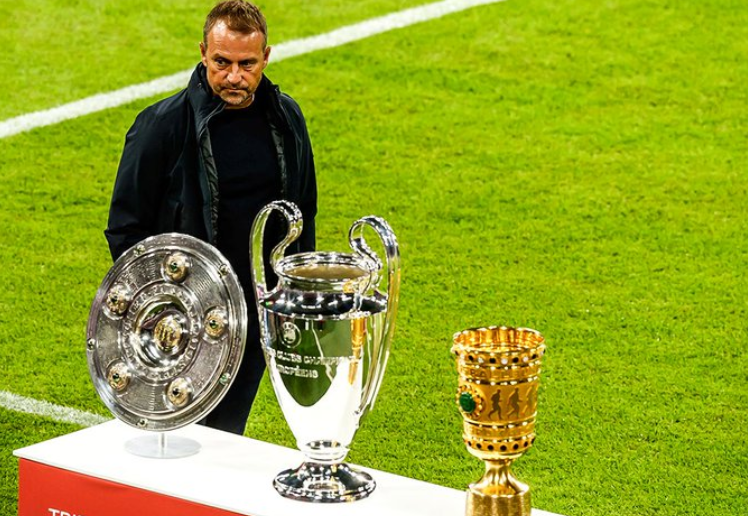 As the coach, Flick has won 4 championships, which is even more than the number of invincible games he has led! Since he coached Bayern, there have been only 3 unwinners in total. These 3 games were 1 draw and 2 losses, and the other 35 games were all victories.