"The Chinese football team does not represent the twenty or thirty people. Whether you like it or not, they all represent this country and you. Although you can refuse, it is true. So football's dismal and defeats are definitely not the same. Ten people or two to three million people. Speaking of which, is China’s education good? Tsinghua University and Peking University can be ranked among the top 100, but the paleness of China’s education background cannot be concealed. The helplessness and frustration of not being able to enter the World Cup After Nobel’s helplessness, which one is more speechless? After all, the sluggishness of sports and the lack of educational concepts and functions will always affect our young people, year after year, generation after generation." 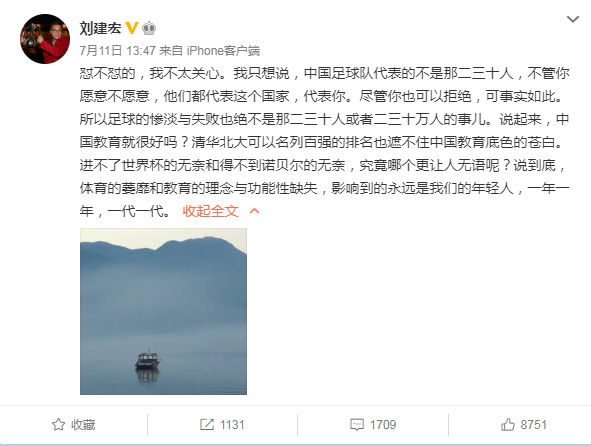 After this Weibo was posted, it annoyed Mr. Wang Xiaodong, a scholar who graduated from Peking University. He posted a video of more than 20 minutes on Weibo and said, "Beijing University, Tsinghua University, and the contribution of China's education are compared with Chinese men's football? Are you kidding? Anti-intellectual will kill our nation!" 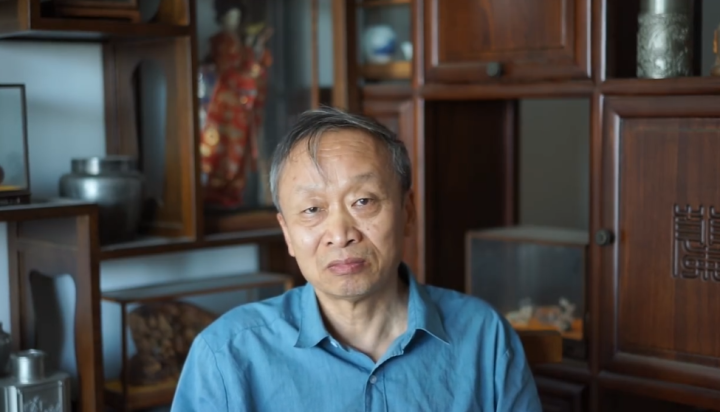 I have finished watching Mr. Wang Xiaodong's video. He was filled with righteous indignation, but I think he didn't say the point, he also sent the wrong target when he got angry, and even changed the subject and secretly changed the concept on many key issues. I have some different opinions on many of his words.

I just think it’s okay to criticize Chinese football in good faith, but 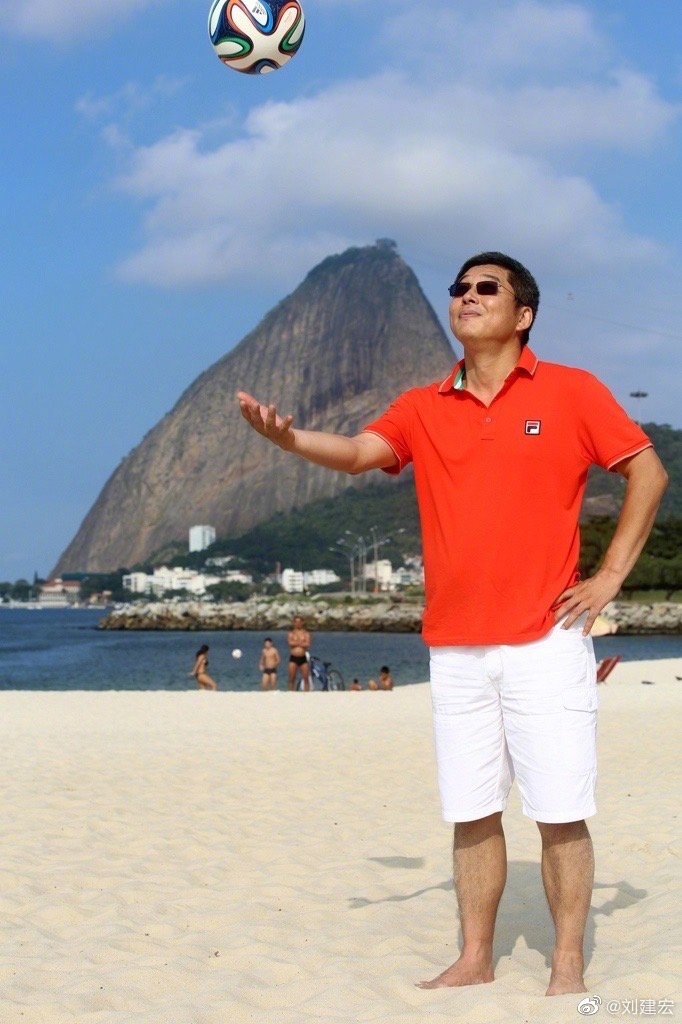 Indeed, there is nothing wrong with this. So, let's continue with this sentence: A large group of brainless people keep scolding Chinese football, is it fair? There are still many of them who don't even watch football and don't have an investigation. How can they have a say? I looked at Mr. Wang’s comments on this Weibo. Some people said that "that broken ball should have been banned" and "The Chinese National Football League is a shit". Do these people have brains? 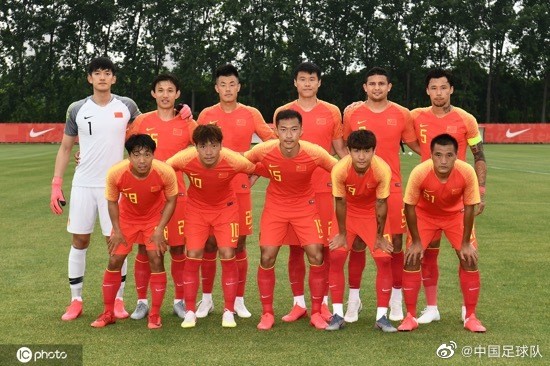 I don't know where Liu Jianhong's original text can see the "anti-intellectual". He said that "Tsinghua University and Peking University can be ranked among the top 100, but it can't hide the paleness of China's education background."

Besides, Liu Jianhong himself graduated from Renmin University of China.

No one denies this, nor

I ordered a takeaway at noon today. I said that the takeaway is not delicious, and it does not negate the overall level of Chinese cuisine. Similarly, I accidentally ate a delicious snack in the UK, but it does not mean that I think the UK The overall level of cuisine has reached a very high level. Intercepting each other's words, then secretly swapping concepts, labeling, and putting on hats based on your own likes and dislikes should not be the work of intellectuals. 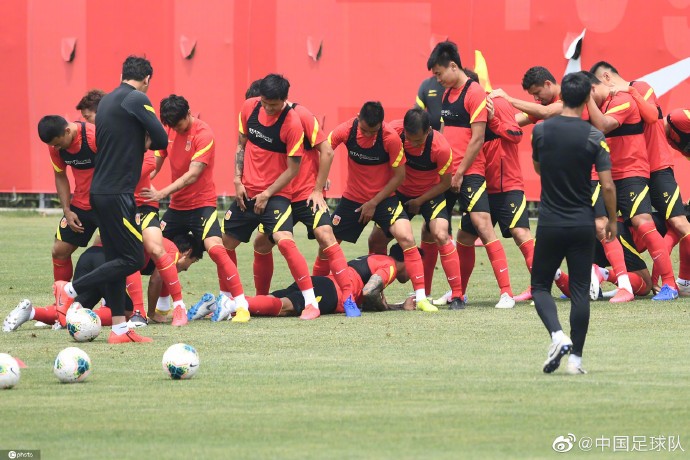 Chinese football still contributes. Let's not talk about jobs-there are always people who say that the contribution of Chinese football is to feed a lot of trolls. To put it more noblely, it is a public spittoon for the Chinese people. You can scold and step on it if you don't understand it, but it provides an outlet for the vent of negative emotions.

In addition, a phenomenon that I can’t understand is

It's like if you don't plant fruit trees yourself, you still think the fruits grown by fruit farmers are not good, and you ask people in the world not to grow fruits. You have the right to choose not to plant trees, but don't speak harshly to those who plant trees. after all, 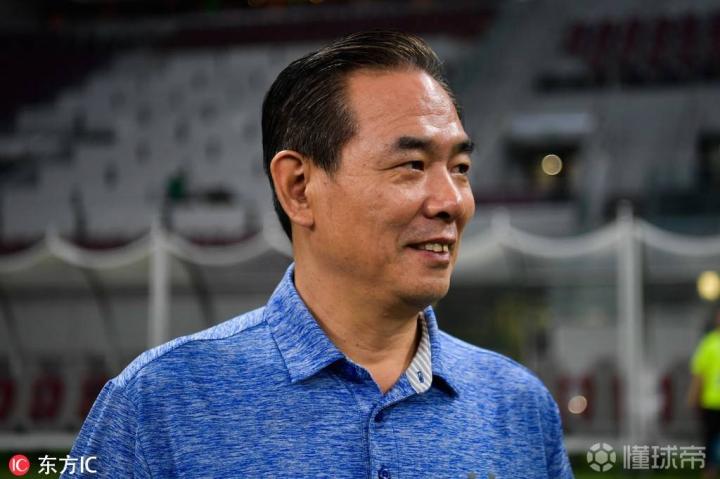 As a scholar graduated from Peking University,

As for "cutting leeks", I don't know what cutting leeks is. If fans spend money on things they like and are cut with leeks, then it is best for everyone to not consume anything except food and clothing. not to mention,

This sentence is correct. Chinese football at this time does not have the "spirit" of "at that time". Then,